The 2018 Green Hop Series was released in October 2018 and featured three different beers each showcasing a different Kentish Hop; Goldings, Fuggles and Bullion. The 2019 Green Hop Series will be released in October of this year featuring Bullion, Fuggles and for the first time Earnest, part of their experimental and ‘higher intensity’ British hop range. 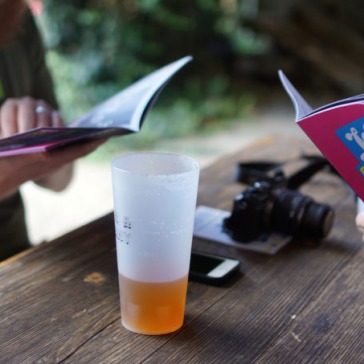