Beers from the Wood at The Harp, Covent Garden

Travel back in time with traditional Beers From The Wood at the Harp, showcasing special barrel-aged Five Points beers for the first time... 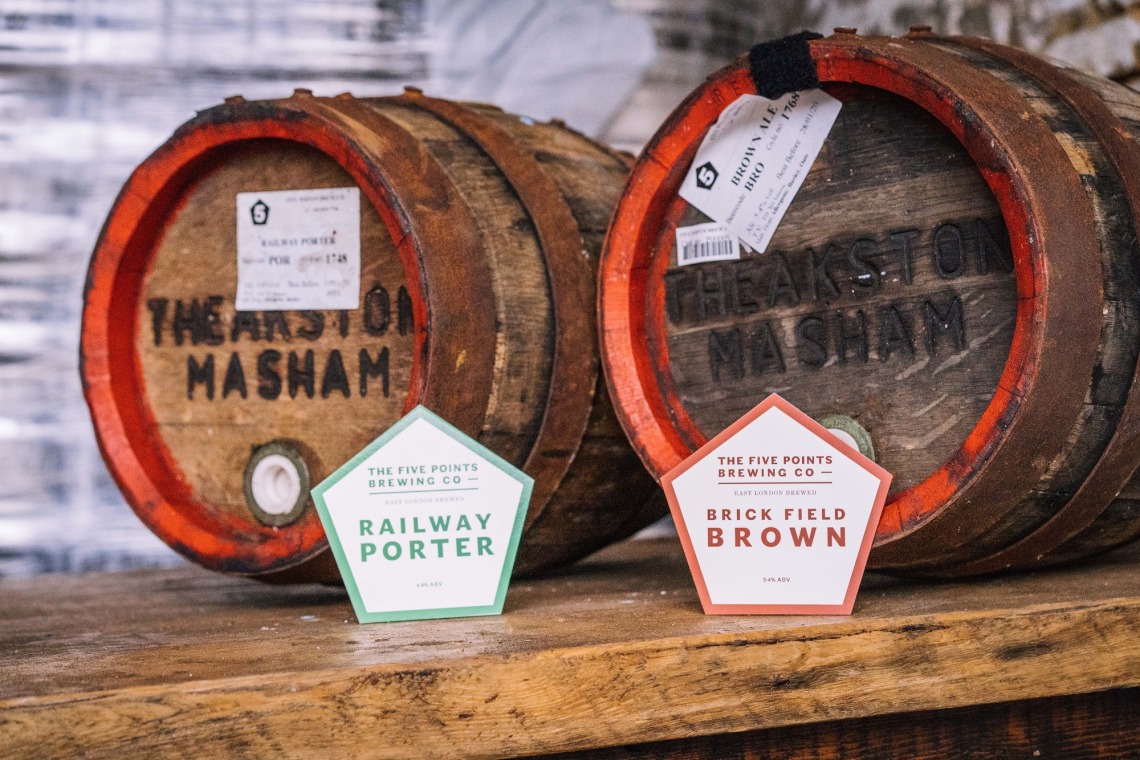 We are delighted to be participating in the Harp’s legendary Beers From The Wood series, showcasing special editions of wooden-barrel-aged beers.

This December, you’ll be able to try our acclaimed Railway Porter and Brick Field Brown, straight ‘from the wood’.

These traditional and historic beer styles (a London-style Porter and a modern Brown Ale) have been ageing in Theakston Old Peculier wooden casks. After two months, the beers have taken on the beautifully subtle oaky, smoky flavours of the wood.

The Five Points team and Head Brewer Greg Hobbs will be heading to The Harp on Wednesday 4th December—come and say hello!