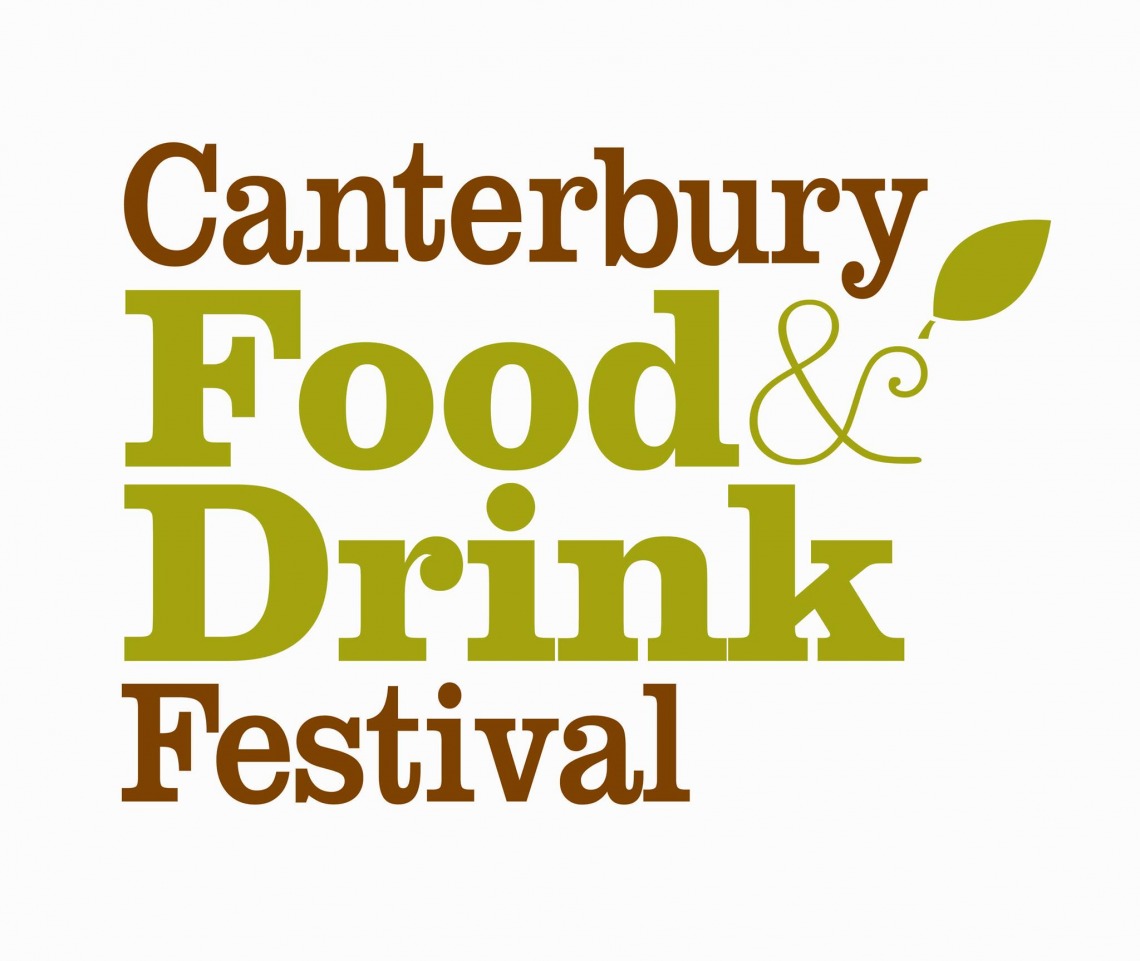 We’re very excited to have the first of our green hopped beers pouring at the Kent Green Hop Beer Festival at Canterbury Food & Drink Festival. Between Friday the 21st September and Sunday the 23rd September, you’ll find our The Green Hop: Fuggles beer available alongside other great breweries who have also produced some tasty green hopped beers this year. We’re honoured to be the only London brewery represented too!