The Pembury Tavern – We’re In!

The Pembury Tavern is currently closed for refurbishment and will relaunch in September 2018. The legendary Hackney pub is now owned by The Five Points Brewing Company and will reopen as our taproom and brewpub in Autumn.

Back in February this year we announced our plans to take over the legendary Pembury Tavern in Hackney, just two minutes from our brewery front door, and the only pub situated on the landmark five-way junction from which we take our name.

We’re excited to announce that on Friday, 4th May, we finally completed the deal with our friends at Cambridge’s Milton Brewery.  Keys were exchanged, celebratory pints were drunk, and we are now the proud owners and operators of The Pembury Tavern!

Don’t expect any major changes for the next few weeks. We want to bide our time for a couple of months, get a feel for the venue and what works and what doesn’t work with the current space.  We want to get know our regulars better.  We want to get feedback from our locals and from our new investors (over 1,600 of whom joined us during our recent Crowdfunding campaign).

We will use this time to hatch plans, then close for refurbishment and improvement works for a couple of weeks in late August, with a view to relaunching in September. The Pembury is already a brilliant boozer, so this will be more a sympathetic freshen up rather than a root and branch overhaul.  There will also be a party!  Likely more than one party!

We will also be using this time to plan our new food menu, and the refurbishment works will include fit out of a completely new kitchen.  So, while we won’t have our own kitchen until September, you are welcome to order in food from our neighbours at the lovely Vincent, or Yard Sale Pizza, or bring your own from elsewhere!

And in the meantime, we will be making some light-touch improvements, including improving the toilets, adding some dimmers to the light switches, softening the space a little bit, and overhauling the range of drinks to showcase not just the full range of Five Points beers but awesome beers in cask and keg from independent breweries across London and the UK.

We will also be celebrating our takeover by having a cask beer festival on the weekend of 8th-10th June (more details on this soon).

We hope to see you (very) soon! 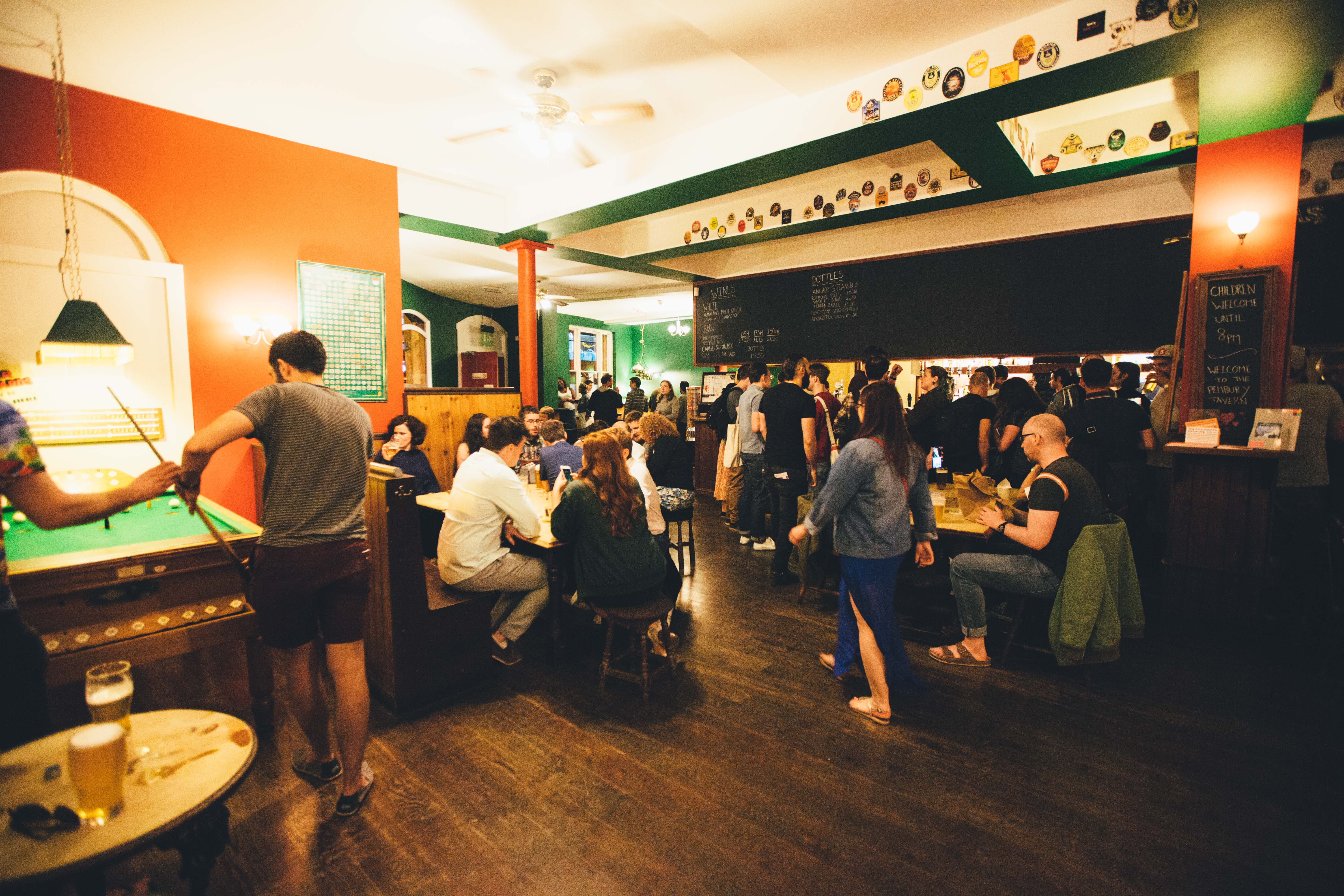 .Get 25% off all bottles this January