Women in Beer Showcase and Straight Up Pale Launch Party

The Five Points Brewing Company and Honest Brew are celebrating International Women's Day at The Pembury Tavern, with the launch of a special collaboration beer and a Women in Beer Showcase! 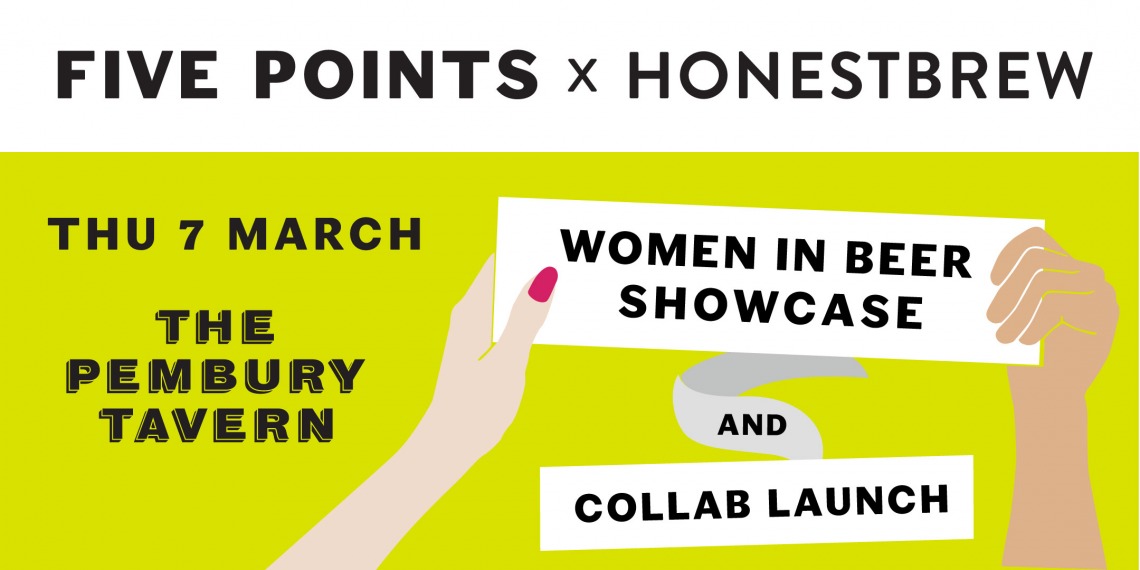 On Thursday 7th March, The Pembury Tavern is hosting The Five Points and Honest Brew for a special Women in Beer Showcase. This will take place on the taps – as the pub will be launching a new IWD collaboration brew and pouring an awesome range of female-led breweries – and in the East Wing of the pub, as we come together to host some of our industry’s fantastic Women in Beer.

Taking place Thursday 7th March, Women in Beer will be hosting some of the beer industry’s most talented female speakers, to discuss what it means to celebrate International Women’s Day.

Tickets are limited, and are just £5 each and include a pint of Straight Up Pale. All proceeds from tickets will be donated to Rosa, a charitable fund set up to support initiatives that benefit women and girls in the UK. Get your tickets here.

Straight Up Pale is a 4.7% Australian hopped Pale Ale, and a collaborative beer created by the women of Five Points and Honest Brew, brewed with the intention of challenging people’s stereotypes and highlighting that no matter what your gender, sexual orientation or race, beer doesn’t subscribe to any societal norms.We’re celebrating beer – straight up and tasty – accessible to everyone and enjoyed by all.

The launch party and showcase on the taps are both totally free entry and open to all: a ticket is not needed to join us in celebrating International Women’s Day at The Pembury! (The Women in Beer event, details above, is ticketed) 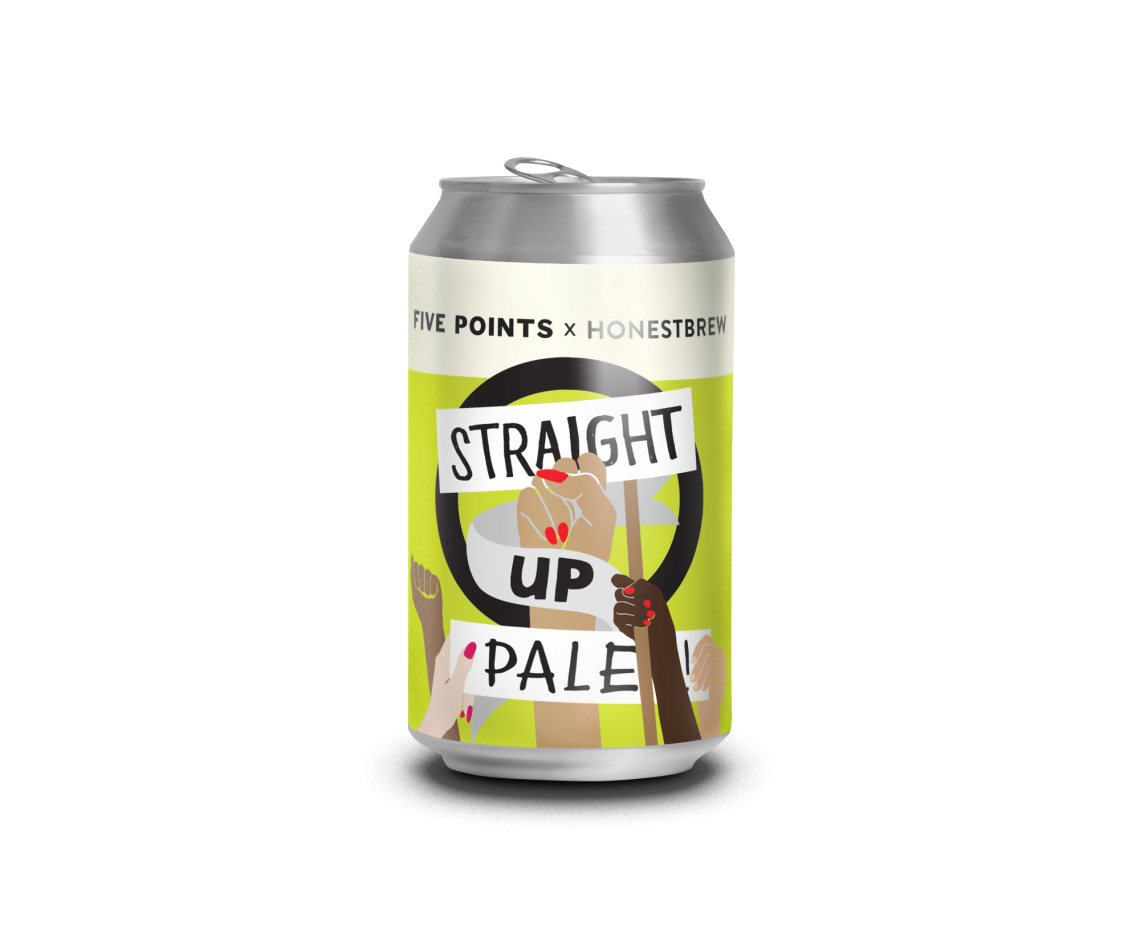